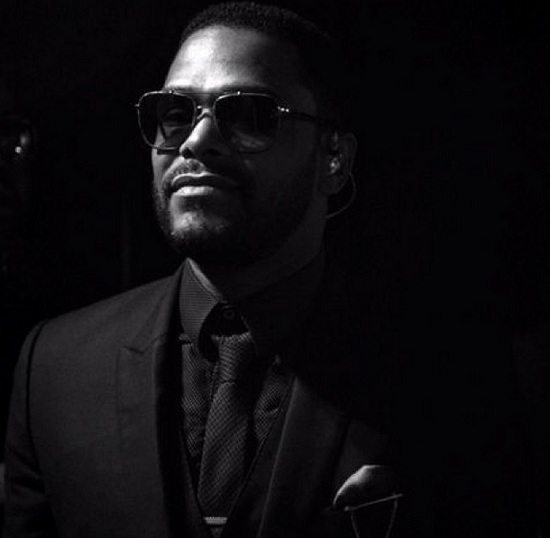 Remember Maxwell's BLACKSUMMERS'NIGHT concept? The neo-soul crooner was to release three consecutive albums — BLACKsummers'night, blackSUMMERS'night and blacksummers'NIGHT — each focusing on different aspects of love. In 2009, we got the first of the supposed trilogy along with now-classic Maxwell singles "Pretty Wings" and "Bad Habits." But after embarking on a tour to support that project, Max left us like a thief in the night.

Since then, he's teased us with snippets, tours and announcements that blackSUMMERS'night is on its way. Though, if we're being honest, he's been mostly thirst trapping it up on Instagram. However, D'Angelo's surprise release of Black Messiah might have lit a fire under Max, as soon after that release, the singer tweeted that SUMMERS' would be coming soon. Guess we'll just have to wait and see. -- D-Money