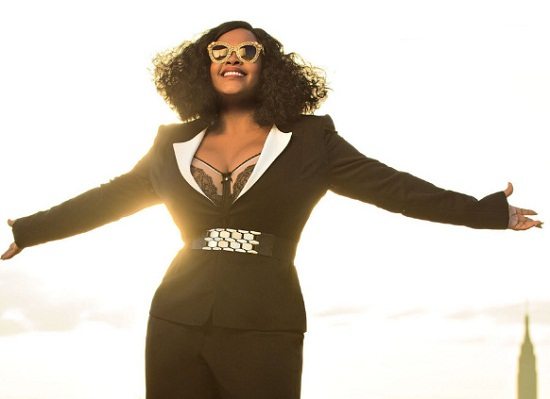 There are two kinds of artists. Those who are quiet and make us wonder if we’ll ever get another album, and then there are those who tease us and string us along while we wait. Since the release of The Light of The Sun in 2011, Jill Scott has become the latter. While she has been showing out on the acting tip and giving us a gem every now and then through her features on records from Robert Glasper, Bernhoft and SZA, she has also been promising not one but two new albums since early 2013.

In multiple interviews she claimed to be working on a children’s lullaby album with her baby’s father and stellar drummer Lil’ John Roberts and his friends like Glasper and Derrick Hodge, as well as her fifth studio album which she said would feature work with Ne-Yo, 9th Wonder and BJ The Chicago Kid. Here we are in 2015 and we have neither of these albums in our possession. Don’t be cruel Jill. 2015 would be a great year to get us back to body rolling and then rock us peacefully to sleep with your jazzy lullabies. We’re waiting on you. -- Rob