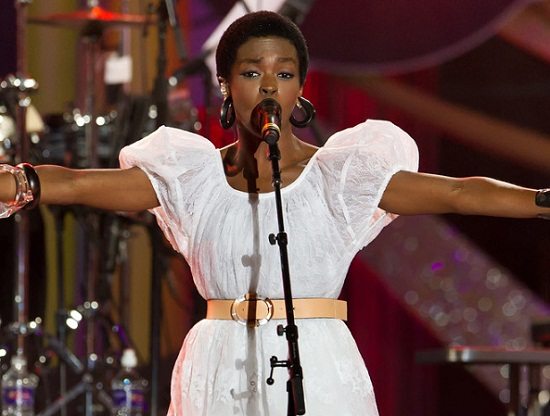 Like many that witnessed Lauryn Hill's meteoric rise and excruciatingly slow crash and burn, we've given up hope on a proper follow up to her seminal classic The Miseducation of Lauryn Hill. But, the once reclusive artist seems to be opening again, launching a new acoustic tour that's been getting rave reviews (though some fans still complain about her penchant for being tardy to the party).

Yes, she's teased with a few releases — like "Consumerism" and "Black Rage" — and even signed a new deal with Sony Records, but nothing more has materialized as of yet. With Lauryn having experienced so much in the past few years (namely her stint in jail for tax evasion) and the political and social unrest going on in the United States, we're definitely in need of a wise word or two from L-Boogie. -- D-Money