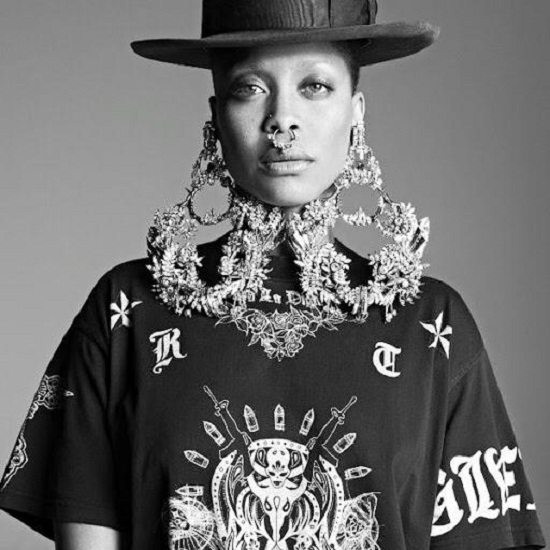 While she's the most prolific of the initial neo-soul triumvirate (D'Angelo, Maxwell and herself, to be clear), Erykah Badu definitely knows how to make fans wait. Sure the two years between her last two opuses, New Amerykah Part One: 4th World War and New Amerykah Part Two: Return of the Ankh, was the shortest amount of time she's ever had between albums, but it's been five long years since she's given us anything new.

Yes she's shown up on projects by Janelle Monáe (The Electric Lady's "Q.U.E.E.N."), Robert Glasper Experiment (Black Radio's "Afro Blue"), Flying Lotus (Until the Quite Comes' "See Thru to U"), Tyler, the Creator (Wolf's "Treehome95") and her very memorable collaboration with The Flaming Lips (and its controversial video). In 2013, Badu mentioned that she'd begun work on her sixth album, but as the days tick by without any word about its status, the more our need for a Badu fix grows.  -- D-Money