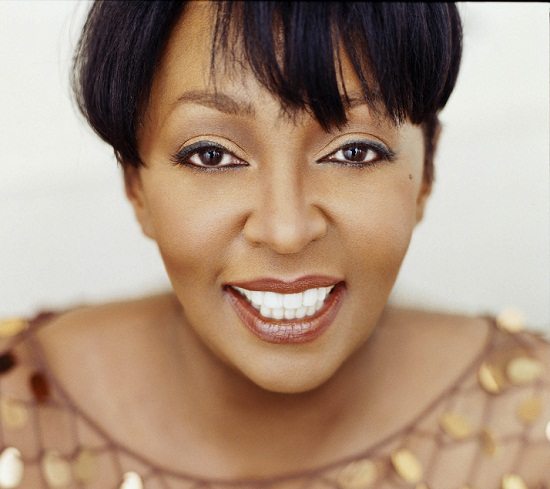 Have you heard from R&B legend Anita Baker lately? Well "Lately," a cover of Tyrese's song of the same name, was actually the last time we heard from Anita, and that was way back in 2012. It was to be a part of what was rumored to be her final commercial release, Only Forever, but forever was a better description of how long we've been waiting for the album to drop.

Since the announcement, Anita has grown her presence on social media exponentially and is always good for a kind word or two on Twitter. However, news has slowed to almost a halt when it comes to the album. Will we be seeing Only Forever in 2015 or will we continue waiting forever and a day? Only Anita knows. -- D-Money