Beyoncé Goes ‘Crazy’ Once Again For ‘Fifty Shades Of Grey’ 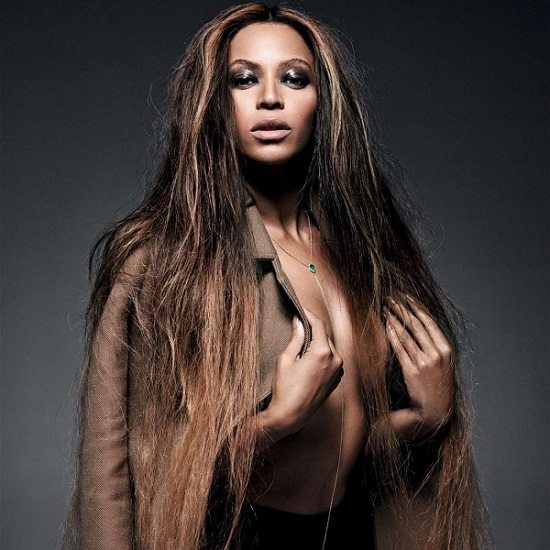 Way back in July, Beyoncé teased and tantalized us with a trailer for the highly anticipated film adaptation of Fifty Shades Of Grey. But what really got our fires going was the breathy snippet of a new version of her 2003 hit "Crazy In Love" that was featured in the trailer. With the film arriving in theaters soon, we now get to hear not only the revamped version of that song, but we also are treated to a remix of BEYONCÉ track "Haunted" as well.

The revamped version of "Crazy In Love," which is produced by Boots, is a slow-paced, slightly rock tinged take with Beyoncé deliver a vocal that sounds way more breathless and desperate than the original. As strings and drums crash against one another, Bey's voice takes on a flustered quality that marries quite well with the S&M themes the film is sure to explore. But more spot on than the reworked "Crazy In Love" is Michael Diamond's remix of "Haunted." The already dark and brooding track gets even darker in his hands. He layers Bey's voice with lots of reverb as he adds a constantly beating kick and minor chord piano notes to tap into the song's kinky grit.

Both songs, along with selections from The Weeknd, Sia and Annie Lennox, will be available when the film's soundtrack is released next week on February 10th. If you can't wait that long to hear them, you can stream them below. Fifty Shades of Grey will hit theaters just in time for Valentine's Day on February 13th.