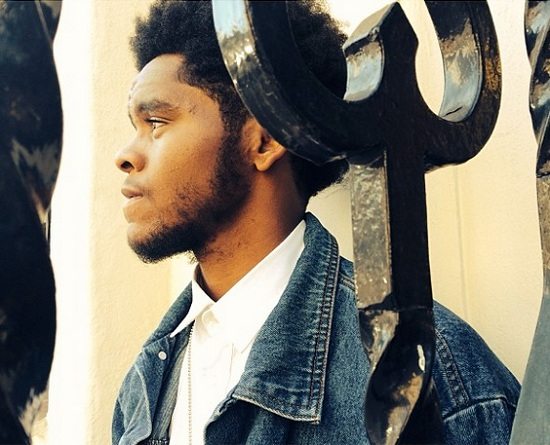 2015 has already proven to be a very giving year in the music department, and the gifts keep on coming with the arrival of R&B newcomer Preston Harris. Preston has had his share of time behind the scenes, but he's also exhibited more than a few of his talents on the solo tip via his SoundCloud page. The singer-songwriter, who is signed to producer Hit Boy's HS87 label and has previously worked with acts like Terrace Martin and Teddy Riley and co-wrote Beyoncé's "XO," comes bearing gifts of love just in time for Valentine's Day with his debut EP, Love Crazy.

The seven-track EP is an ambitious effort, but one that ultimately pays off. "Iloveyou" starts off the set and finds Preston singing over layered recordings of him harmonizing with himself. While not exactly something unheard of, especially in this day and age, the innovation coupled with the song's heartfelt lyrics and Preston's delivery make a lasting impression. Title track and lead single "Love Crazy" is an off-kilter ballad that finds the singer professing his love as the production skitters, stops and stumbles unpredictably, with only electric guitar stabs anchoring it. And then, just when you think you've got a handle on things, things smooth out into a straight up, bedroom-ready slow jam.