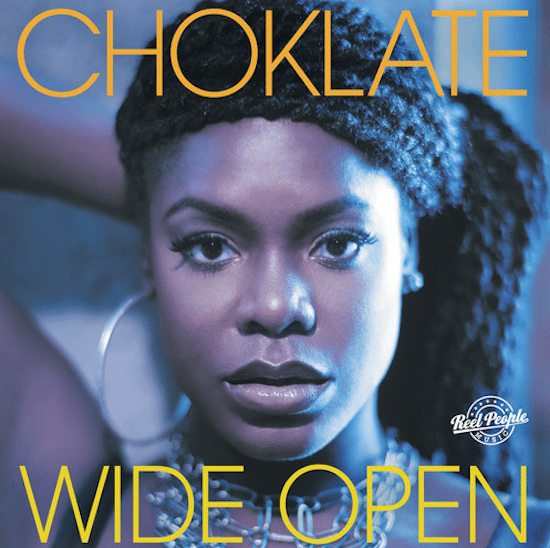 Choklate has been wowing us with her soulful harmonies for years. Five years ago, she proved that she could seamlessly dip into the house music realm after she joined forces with Reel People Music on the single "The Tea." Now she's back to prove that she's still got it with her latest collabo with the British producers, "Wide Open."

In the song, the singer's warm voice bounces across this soulful dance tune that finds her marveling about the mesmerizing hold love has on her. If the song sounds familiar to you, then that's probably because you've heard it before. "Wide Open" first appeared on Choklate's 2012 EP, Fly, and was originally produced by Seattle-based producer Vitamin D. Reel People's version is officially due out February 13th, just in time for people to pour out their feelings to their boos on Valentine's Day.