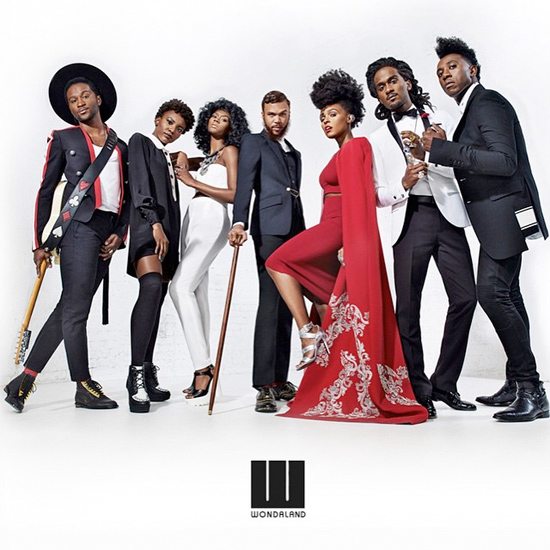 We probably have another year or two before we get a new Janelle Monáe album, but fret not because our favorite Android does in fact have new music coming out. In a new partnership with Epic Records, Monáe has retooled her Wondaland label and will be releasing a new song on the upcoming compilation EP, The Eephus, featuring her artists Roman GianArthur, St. Beauty, Deep Cotton and newcomer Jidenna. But first at bat is the new guy on the block, Jidenna, who raps and sings his way onto our playlists with his debut track "Classic Man." It's not exactly what we're used to hearing from the eclectic Wondaland crew, but we're digging Jidenna's undeniable style and flair and are always here for more Monáe. -- Butta