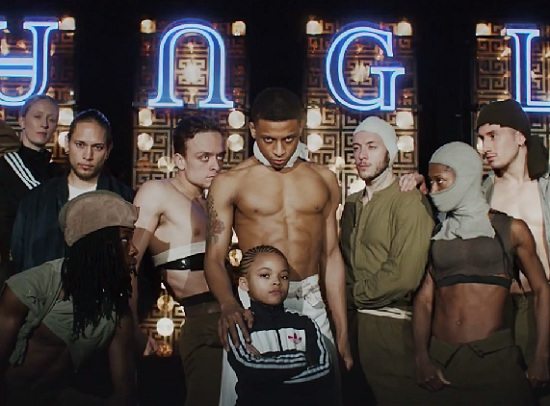 Mysterious outfit Jungle had one of the best albums that no one heard last year (no one Stateside, at least). With 2015 already one month down, hopefully the new year will bring more attention to their self-titled debut.

To get the ball rolling on that, they've released a video for their track "Julia." Like previous videos, "Julia" is heavy on dance and light on any of the actual members of the group. The clip begins with focus on one shirtless dancer as he pops and locks while serving some of the most intense face this side of RuPaul's Drag Race. The lone dancer is soon joined by an entire troupe of interpretive dancers as they move and groove to the smooth electronic soul sounds of the number. Toward the song's end, a group photo of sorts is created with all the stars of previous Jungle videos ("Julia" is the album's final single, so it's a bit of a class reunion of sorts).

If you're a fan of modern dance and soulful grooves, then this clip should be right up your alley. Check it out right here, and be sure to pick up Jungle, which is in stores now. 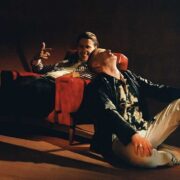 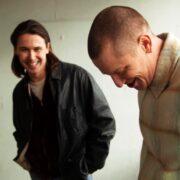 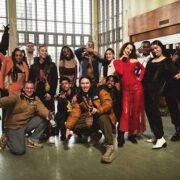