Jussie Smollett Gives Us Something That We ‘Wanna Love’ 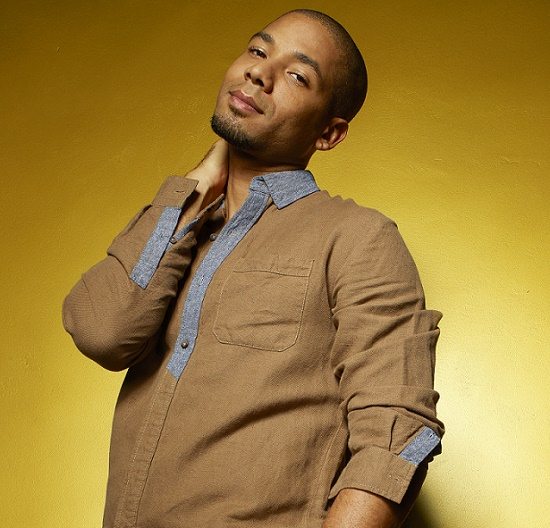 Empire is proving to be FOX's little show that could, providing viewers with a weekly dose of soapy, campy drama that's simply too good to resist. Besides giving us life every time Taraji P. Henson graces the screen as Cookie Lyon, the show also satisfies our R&B needs via Jussie Smollett's portrayal of Jamal. Last night's episode saw Jamal's single "Keep Your Money" finally get some traction, and in promoting the hit single, he unveiled some R&B goodness in the form of "I Wanna Love You."

Reminiscent of the smoothed-out vibe that came out of the late '90s/early 2000s from the likes of Donell Jones among others, "I Wanna Love You" is a breezy jam perfect for cuddling up to with your special someone. The lilting, laid-back guitar that's prominent throughout lulls you in, but it's Jussie's winning vocal that really sells it. Whether it's the breathy tones he applies to the verses or the lush, layered harmonies on the chorus, it's pretty mesmerizing and sure to add a few more fans to the actor/singer's club.

Settle in to "I Wanna Love You" right here and if you're enjoying the track, you can find it, as well as other songs from the episode "Out, Damned Spot," on iTunes right now. And to get more music and drama, tune in to Empire Wednesdays at 9 p.m. ET/8 p.m. CT.


TAGS:  audio, donell jones, Empire, Jussie Smollett, taraji p. henson
Previous: Morning Soul: Should I Be A Lady Cause I Wanna Have His Babies? Next: Chrisette Michele Has Her ‘Way’ During These Jazzy Live Performances From New Orleans