Kendrick Lamar Gets Bigger And ‘Blacker’ 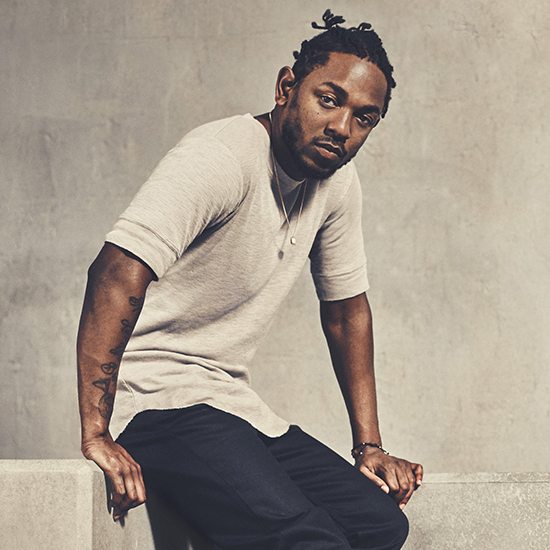 One day after taking home two GRAMMY Awards for his third studio album’s first single “i” with little fanfare, Kendrick Lamar is here to shut the game down once again. We haven’t heard much from him since his astounding showing on The Colbert Report  and here he is now resurfacing from the shadows with another powerful musical moment. Today he is giving us another look into his forthcoming much-anticipated collection with a new song called “The Blacker the Berry.” Laced with superb production from Boi-1da and Terrace Martin, this unapologetically black anthem finds King Kendrick spitting fiery bars about race relations and the plight of the African American man.

“You hate me don’t you? / You hate my people. / Your plan is to terminate my culture,” he raps boldly. His passionate verses are padded with a reggae-tinged chorus and followed up by a swinging soulful outro filled with the vocal styling of what sounds like Lalah Hathaway and James Fauntleroy. It’s pretty clear that Kendrick is coming back with an unshakable force and following up good kid, m.A.A.d City with a batch of music that will be powerful and unforgettable. We’re honestly just waiting for the moment when that iTunes link drops so we can hand the young Compton rapper our money and dig into what we expect to be a hip-hop masterpiece.