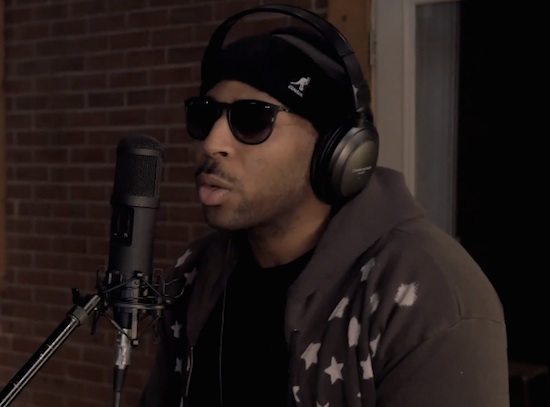 Even though he's a sought-after keyboardist, Nick Rosen is often relegated to the background when accompanying artists like Dionne Farris, Roy Ayers, Tony Momrelle and Donnie. Now based in Atlanta, the Miami native is looking to come out of the shadows with his Ropeadope Records debut, Step Into the Light. Simultaneously releasing the album and video for lead single "#41" on the same day, I'd say he's off to a good start.

Originally an alt-rock fan favorite from Dave Matthews Band, Rosen strikes gold with this jazzy reinterpretation featuring stellar vocals by Saunders Sermon. Terreon Gully (drums), Joel Powell (bass) and Nick Johnson (guitar) join Rosen on keys to create a melodic brew, perfectly sweetened by Sermons' honeyed delivery. The uncomplicated visuals directed by Michael Moss mainly focus on the musical synergy of the quintet, with glimpses Rosen's lady love as she eagerly awaits his return home. As a Sermons fan, I can't help but think that a trombone interlude would have fit into this arrangement quite nicely. But hey, it's Rosen's time to shine. And I certainly can't be mad at that.

Step Into the Light is currently available for purchase via BandCamp and iTunes. Atlanta Bouncers have the opportunity to score tickets to a live performance of Rosen and Sermons at The Velvet Note on March 14th. 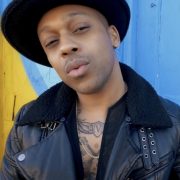 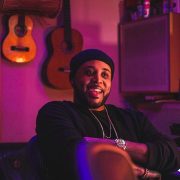