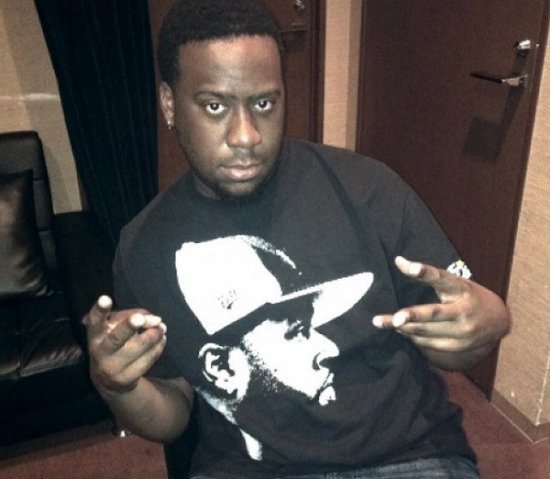 This past weekend, Robert Glasper Experiment took home a GRAMMY Award for Best Traditional R&B Performance for their collaboration with Lalah Hathaway and Malcolm Jamal Warner on "Jesus Children of America." The weekend was monumental for another reason, however. That Saturday, February 7th, would have marked the 41st birthday of late producer James "J Dilla" Yancey, a close friend of bandleader Robert Glasper's.

To mark the 9th anniversary of Dilla's passing on February 10th, Glasper paid tribute to his late pal with the release of his latest song, "Dillalude 3." Like with his past tributes, "J. Dillalude" from 2007's In My Element and "Dillalude 2" from 2012's Black Radio Recovered, Glasper seamlessly brings together several of Dilla's productions into a head nod-inducing instrumental. Opening with a voice message from Slum Village's T3 practically ordering him to record a part three, Glasper, along with his former Robert Glasper Trio bandmates Damion Reid and Vicente Archer, makes sure that Dilla's legacy is kept alive and well. "Dillalude 3" is set to appear on Glasper's forthcoming album, Live at Capitol Records. Peep the song then head over to Okayplayer to read Glasper's retelling of the first time he and Dilla crossed paths.