Sevyn Streeter Wants To Know ‘How Bad Do You Want It’ 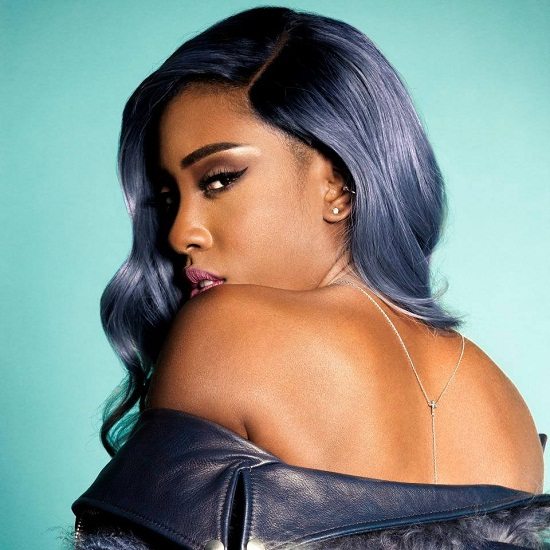 Last we saw Sevyn Streeter, she was partying it up with Chris Brown in her video for her single "Don't Kill The Fun." Well, it looks like the singer is still playing it fast and loose as she turns in another new single, "How Bad Do You Want It (Oh Yeah)," but this time it's for the soundtrack to the upcoming fast car flick Furious 7.

Delving heavily into the trap sound that's been popularized by the likes of Skrillex and company, she adds her own sweet R&B spin to it with lusty come ons and teases. Yet, while the track is sure to be some folks' cup of tea, it ultimately falls a bit flat. That's because Sevyn's voice gets lost in the production sauce, with the heavy-hitting drums and buzzing synths drowning out her vocal performance. And then there are the vocals themselves. She sounds quite a bit like Rihanna on this one, so much so that you might do a double-take upon first listen. Still, considering her company on the soundtrack, the track is more than sure to fit in with the general vibe.

The soundtrack to Furious 7, which will feature appearances from Wiz Khalifa, T.I., Skylar Grey and many others, is set for release March 17th. You can take "How Bad Do You Want It (Oh Yeah)" for a spin right here with the lyric should you care to sing along.