Soulpersona & Princess Freesia Will ‘Happily’ Get You In The Groove 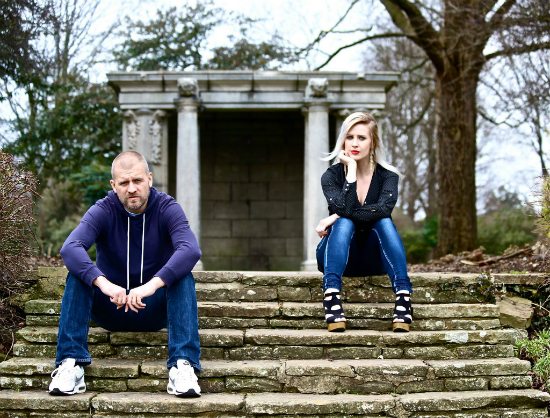 Remember when Soulpersona and Princess Freesia were asking for fans' support to fund their album Fast Forward? Well, the promises of hanging out in the studio with the duo and special ring tones for pledges paid off, as the two surpassed their goal and are set to release the collaborative today in the UK.

But if that wasn't exciting enough, new music from the project provides a tease as to what fans can expect to hear more of on the highly anticipated set.

"Happily Ever After," for example, lives at the corners of early '80s adult contemporary, disco, throwback and symphonic vocals. But while the elements alone may seem cliché (and just a tad bit uncool), the fusion is a simple groove that maintains its funk, and serves as a seemingly effortless showcase for Soulpersona's mixing and producing and Freesia's songwriting and vocal play.

Sonically, it manages to be more than a bit engaging as the melody borders on being ready to set the floor on fire, but lyrically messes with the mind as it dips between the ideas of romance, empowerment and loneliness. Yes, "Happily Ever After" offers up a little something for everyone to like, but it still seems capable of being a distinct composition that will whet the appetites of those in a hurry to pick up Fast Forward now.