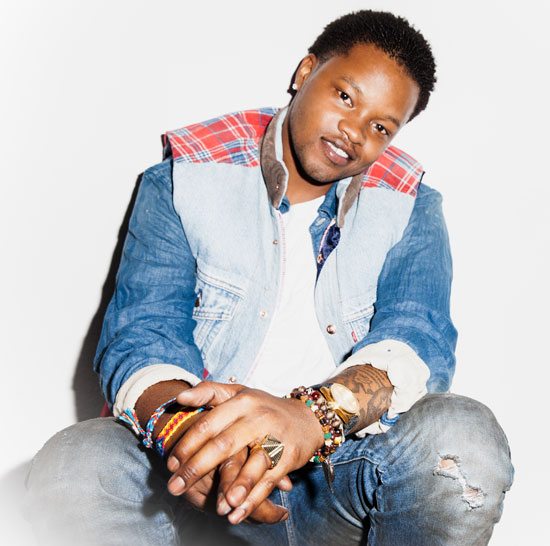 Soulful crooner BJ the Chicago Kid has been staying on our minds and playlists with guest spots, new tracks and creative renditions of R&B classics. He released The M.A.F.E. Project, a free digital 11-track download for his fans late last year, featuring singles like "Good Karma" and "Strawberry Bubblegum," and he's been on the road with the likes of ScHoolBoy Q, Marsha Ambrosius and now Luke James. Let us not forget that along the way he also picked up a GRAMMY nomination for Best Rap/Sung Collaboration with ScHoolboy, for the contagious single "Studio."

So, while he's definitely making some serious moves, we got a chance to chop it up with BJ and after talking to him it is pretty clear he's concerned more about the music than the accolades. The singer from the Windy City talked to us about spending a lot of time in the studio to gear up for his upcoming LP, hitting the road to go on tour and his love for the streets of Chicago. As an added bonus we also got a history lesson and a major correction on what we thought of his early career.