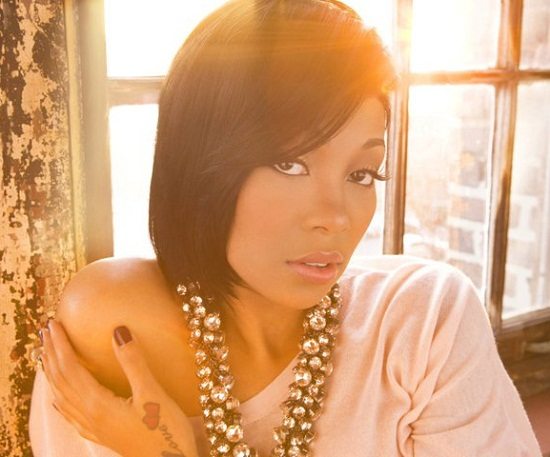 Songs with that Missy Magic: “So Gone,” “Anything,” “Blackberry,” “Until It’s Gone”

Back in the mid-'90s, Monica was a grown ass little woman, a 14-year-old with the voice and attitude of someone twice her age. Songs such as “Just One of Them Days,” “The Boys is Mine” and “The First Night” solidified her position on the pop charts and in the hearts of many.

However, after Miss Thang had become full grown and was about to record her third LP, Monica ran into a multitude of problems. None of the singles were catching on, the album was pirated and not to mention personal drama with her boyfriend committing suicide. Things weren’t going too well for Monica to say the least. Enter Missy, who served as executive producer and reworked the All Eyez on Me project into After the Storm. Serving as executive producer, Missy helped Monica score her another top 10 single and a hit album. Missy has been a mainstay in Monica’s music ever since.