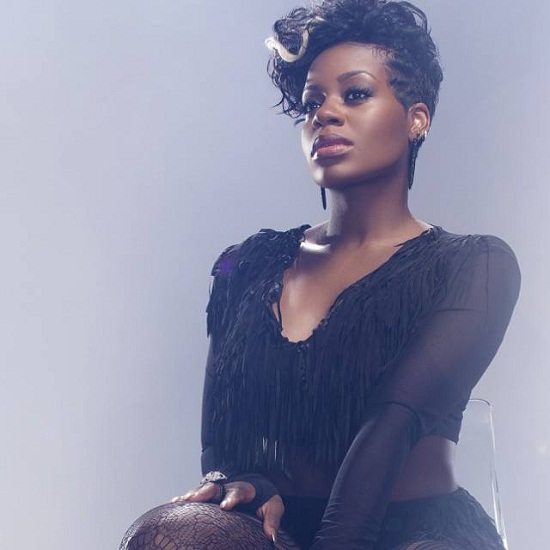 Songs with that Missy Magic: “Free Yourself,” “Without Me”

Many may have forgotten that on Fantasia’s road to stardom she made a pit stop by Virginia to see Missy Elliott. The songsmith provided the American Idol winner with three songs on her debut album, including the title track, “Free Yourself.” While peaking at No. 41 on the Billboard charts, “Free Yourself,” like Fantasia, was all good in the hood, reaching No. 1 on the R&B Airplay charts and getting nominated for two GRAMMY Awards. Missy has remained a constant in Fantasia’s career, contributing songs to all but one of her albums.