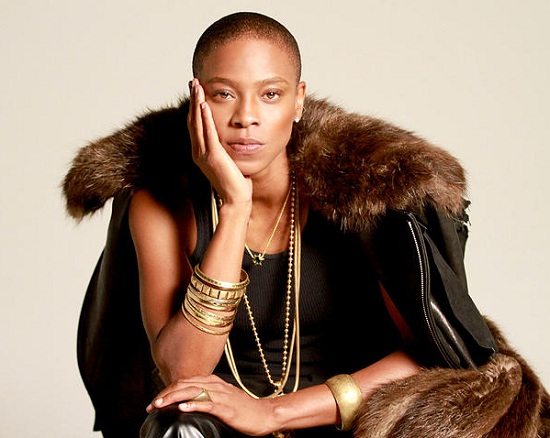 Songs with that Missy Magic: “You Don’t Have To”

Remember Missy Elliott’s Road to Stardom? Back in 2005, the UPN television network was trying to cash in on the popularity of American Idol and gave Missy her own show. Teena Marie, Dallas Austin and Mona Scott-Young were all judges. Every week they were searching for the next triple threat, triple threat, triple threat! A singer! A rapper! A dancer! It was pretty much a drinking game how many times they said the phrase “triple threat.”

Missy finally found her “Triple Threat” in Jessica Betts, an openly lesbian artist from Chicago. While the singer says she enjoyed the experience, a myriad of reasons prevented her deal from actually being lucrative. She is currently releasing and performing music as an independent artist.