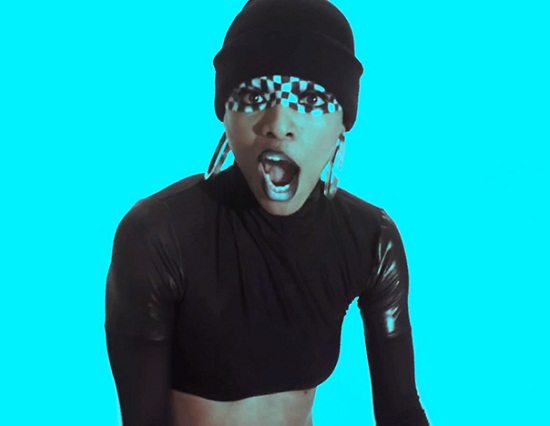 Projects: None as of yet

Songs with that Missy Magic: “Takin' It No More,” Shut It Down,” “BANJI”

If Missy was looking for a triple threat before, she was probably overjoyed when she discovered jack-of-all-trades, Sharaya J. The artist is a rapper, choreographer, screenwriter and probably makes a mean glass of Kool-Aid. Playing the background for years as a dancer for Rihanna, Jay Z, Ciara and many others, and starring in Step Up 2: The Streets, Sharaya met Missy Elliott in NYC, and, after touring with the star, signed to her Goldmind label.

So far, she’s been featured on Faith Evan’s latest album, Incomparable, and just released her single, “Takin' It No More,” in September. However, while Sharaya gives us classic Missy, her sound has not caught on in today’s market thus far.