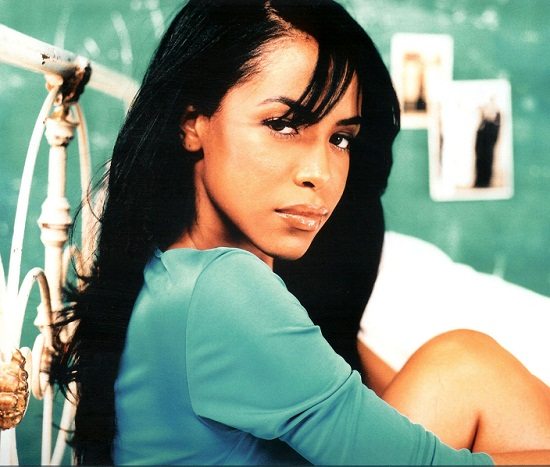 Baby Girl! The Legend! The one who started, or rather inspired it all. Despite only having a brief cameo in the Lifetime biopic, Aaliyah, Missy and Timbaland all played a big role in each other’s lives and success. Aaliyah was a young R&B darling, coming fresh out of a business (and personal) relationship from mentor R. Kelly, and was in need of a new sound. Missy and Timbaland delivered in spades, doing the lion’s share of production on the One In A Million album and becoming frequent collaborators on numerous songs until her unfortunate death. This collaboration also was the impetus for Missy and Timbo’s careers to take off, with Aaliyah becoming the muse of the burgeoning duo’s sound.