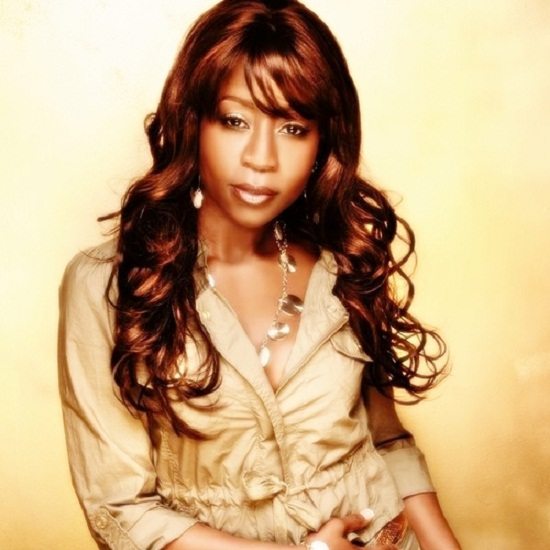 Songs with that Missy Magic: “The Things You Do,” “Ya Di Ya”

While Missy the Songwriter had been working in the industry for years, we were properly introduced to Missy the Artist on Gina Thompson’s hit single, “The Things You Do (Bad Boy Remix),” delivering her signature line, “Hee, hee, hee, hee, how!” However, Missy still blessed Gina behind the scenes, enlisting the young singer to contribute to the Why Do Fools Fall In Love soundtrack and provide background vocals on MC Lyte’s “Cold Rock A Party.”

Unfortunately, when Thompson officially signed with Missy’s Goldmind label, her star started to fade. The first single off her second album, “Ya Di Ya,” failed to catch on with audiences, nor did her second single with Beanie Sigel, “Caught Up.” The album, If You Only Knew, was shelved, and Gina asked to be released from her label. After performing as an independent artist for a few years, Thompson released another album in 2009, Missing You, which featured three new songs… and nine remixes to said songs. With that said, we haven’t heard much from Gina since.