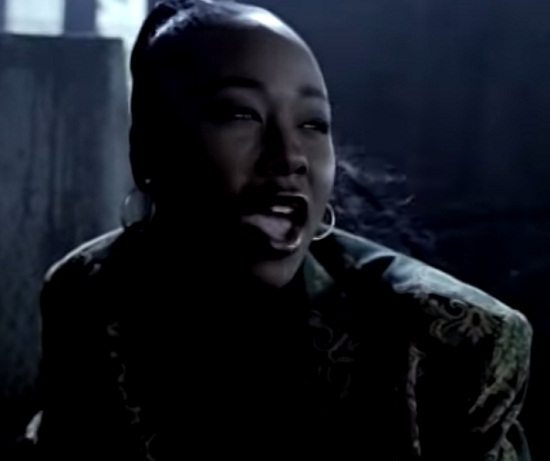 Songs with that Missy Magic: None of her own.

The Pepa to Missy’s Salt, Mocha showed up on almost every track Missy had her platinum paws on in the late '90s. Mocha was the guest verse queen for the clique, spitting hot fire for everyone from Nicole Wray to MC Lyte to Mariah Carey. 1998 was her year. 1999, not so much.

While working on her album, Bella Mafia, things began to fizzle, as her singles failed to catch on. Mocha retired from music in 2001 and became an author, penning two books, Concrete Jungle and Cash Money. Undeterred, she tried to rekindle her career, setting up a MySpace page and creating new music. However, like MySpace, her career seems to be permanently over with no signs of resuscitation.