Warm Up With Eclectic Blue’s ‘Sunshine’ 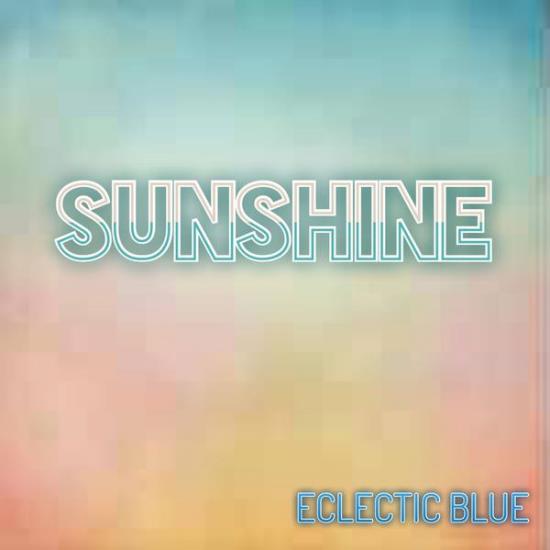 We love it when good music falls right into our laps, even when it's shrouded in a bit of mystery. Such is the case with Eclectic Blue's "Sunshine." We're not sure if "Eclectic Blue" is the name of the group/band, the name of the album, or both. With no website, no Facebook page, no SoundCloud bio and a mere two sentences on Instagram, there's not a whole lot for us to go on. But when the music is this good, we're more than willing to exercise patience during the creative process.

In the meantime, what we do know is that Eclectic Blue is the brainchild of songwriter/producer Jae London, and the debut album is due for release in summer of 2015 with Chris Turner taking lead on vocals. Produced by Lee Hogans, the album's first single, "Sunshine," is full of old-school charm. Featuring a prominent horn section and percussive elements of hip-hop, the track conjures up nostalgic memories of lazy summer afternoons. Turner's vocals are deliciously satisfying, like ice cream on a hot day (with sprinkles of Raphael Saadiq and Saunders Sermons for added flavor).

According to Instragram, it looks like the album will feature a talented roster of musicians, including Chris Gaskell (bass), Robert Stringer (trombone), Julian Pollack (keyboard), Devin Starks (bass), Kyle Poole (drums), Fransico Fratini (trumpet), Denard Talton (drums), Jon Notar (piano), Paul Snook (multi-instrumentalist) and Kappa Tanabe (guitar). Whether Turner will be the only vocalist, or whether others will join in (see London's previous album, Discovery), remains to be seen. While we wait for more info on the full album, the single is currently available for purchase on iTunes and streaming right here.