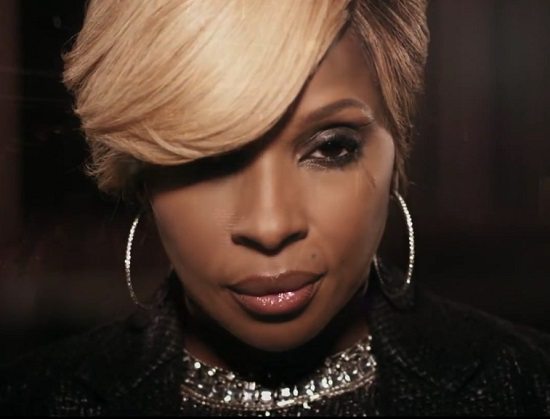 Fresh off making a cameo in last night's scandalous episode of Empire, Mary J. Blige decided to take advantage of that publicity and drop the latest video from her current album, The London Sessions. Thankfully it's for one of the album's best tracks, "Doubt," which is all about letting go of the self-doubt and overcoming the doubt of others to achieve your dreams.

To illustrate the song, the video finds Mary walking alone in an empty theater as she belts out the song's inspirational lyrics. Eventually, the soul singer makes her way to the stage, and at the song's climax the camera pulls back to reveal a crowd cheering on Mary's success where there once were empty seats.  It's no doubt an inspiring clip, especially coming from Mary, who's had her fair share of public trials and tribulations.

If you haven't picked up The London Sessions, which includes collaborations with Disclosure and the GRAMMY-winner Sam Smith, then be sure to grab it now. And, while you're exercising your purchasing power, check out the powerful clip for "Doubt" right here.