Are You ‘Ready’ For Malcolm Jamal-Warner? 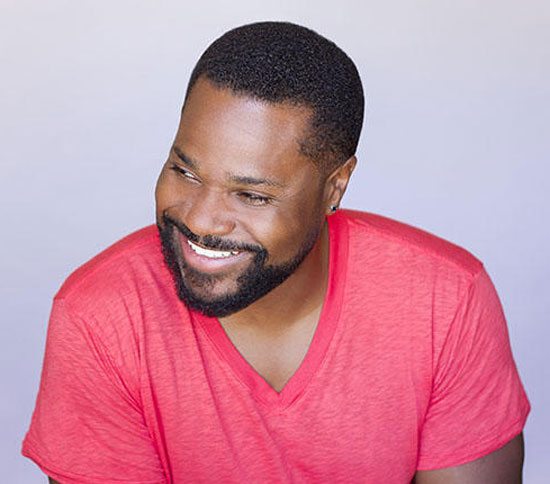 Malcolm Jamal-Warner declares 2015 the year he returns with new music, including an upcoming EP. His latest single, "I'm Ready" features Mint Condition singer Stokley Williams, who's ready for an uptempo jazz party that will have your head bopping. Malcolm flexes his spoken word skills on top of a heavy bass while Stokley adds his smooth harmony to the chorus. Malcolm gets his Love Jones on in this track, equipped with blues and soul — and of course he also brings the funk. "Like the breeze through my fingers / I let my troubles slip away...," he spits.

After winning a GRAMMY Award for Best Traditional R&B Performance with Robert Glasper and Lalah Hathaway for their refix of Stevie Wonder's "Jesus Children," it's clear that Malcolm isn't slowing down any time soon. Due out this spring, his upcoming EP Selfless is made up of three songs and three spoken word poems. You can expect Stokley, Lalah and Rashaan Patterson to join Malcolm's party on the six-song EP. He's also getting his acting on since he'll be a regular on FOX's comedy pilot 48 Hours 'Til Monday. We just might be ready for everything Malcolm has going on, but are you? Find out when you listen to his latest offering "I'm Ready" right here and if you're feeling it you can download it for free on his website.