B. Slade’s ‘Sexy’ New Number Will Make You Want To Move 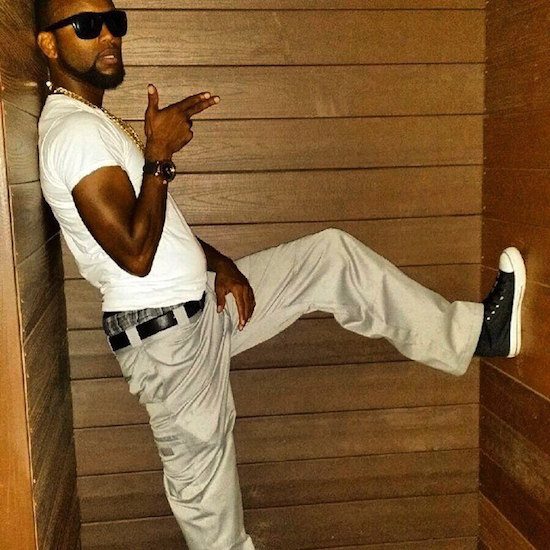 B. Slade, née Tonéx, Anthony Williams or any other number of other monikers, pays homage to the '80s' Minneapolis sound popularized by the likes of Prince with his latest track, "Sexy B*tch."

The party-starting song is meant strictly for the dance floor, thanks to guitar strums played by Jamey Arent and bass from Kenneth Diggs II. The two create a funk-infused groove that's more memorable than the Akon-assisted David Guetta track of the same name, and does much to modernize the sound despite the intro having a bit of Timbaland flare and at times sounding like something Adam Lambert might sing.

It also packs energy, as B. Slade lays out self-penned lyrics listing out his likes about the sexy woman on his arm and his confidence that "she's looking for a tiger." Clearly, he's convinced he can be that for her, and we can be convinced, too, as he roars through the bold tune with backed-up boasts, a killer beat and a few lines borrowed from Janet Jackson's "You Want This." This is one jam that's sure to be filling out party mixtapes over the next few months.