Dolphin Sings About The ‘Young Black Mind’ On His Debut 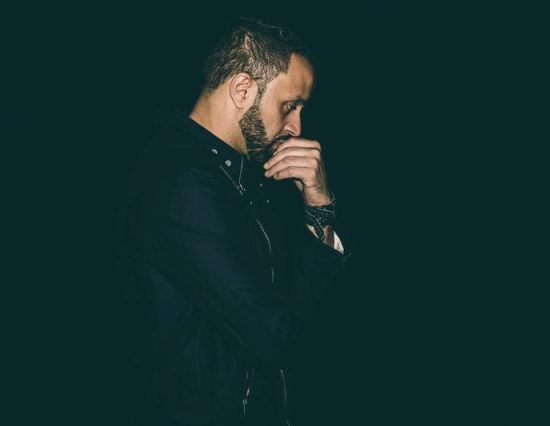 Ever heard of a new artist who's actually a veteran? Or what about an artist whose first official release sounds like a crate-digging classic? Believe it or not, such an artist exists, and he is the latest talent to be found on Portland label Fresh Selects' roster. The uniquely named Baltimore-based Dolphin has just dropped his first offering from the label with, "Young Black Mind." From the opening notes sung by Dolphin to the melancholy piano and strings, it's instantly clear that "Young Black Mind" is a prolific number that will withstand time. All this is obvious before Dolphin's poignant lyrics even kick in. "What will become of the young black mind?" asks Dolphin in his soulful and yet somber tone, touching on topics that will resonate deeply with many and penetrate far below the surface to the soul.

This seven-minute number discusses the complexities of life in this world for the young black child who is "living in a system that wasn't designed for you at all," but it also addresses the strength and knowledge passed down by parents simply through living. Trying to listen to this number without being swept up in Dolphin's storytelling is damn near impossible as this "newcomer" knows how to draw the listener in through his intricate production and songwriting. Which is little wonder as Dolphin has honed his craft over the course 50 full-length albums that have never been officially released. Well, let's hope that this first release is the first of just as many to come. Head over to Bandcamp and download at a price of your choice, and there's no doubt that you'll share this sentiment also.