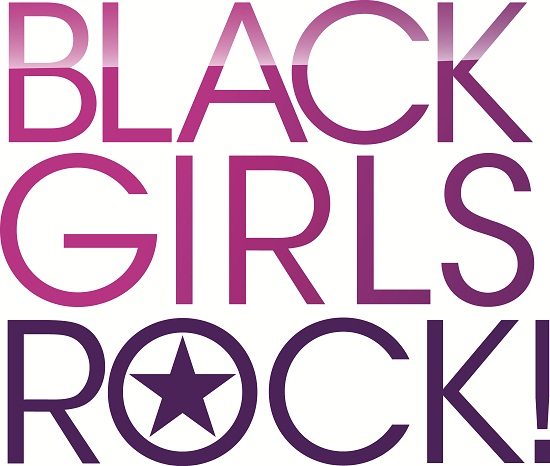 It's that time of year again! 2013's Black Girls Rock! was a blast, co-hosted by black-ish star Tracee Ellis Ross and phenomenal actress Regina King, that paid tribute to some of the hardworking Black women making moves and changing the world in the process. That ceremony saw props and awards go to the likes of Queen Latifah, Venus Williams and Patti LaBelle, as well as a few other notables. Ross and King return for this year's edition, and the honoree line-up is equally impressive this time around.

Receiving honors at the 2015 ceremony are our girl Erykah Badu, who's set to receive the Rockstar Award; Selma director Ava DuVernay, who will collect the Shot Caller Award; screen and stage icon Cicely Tyson, who's receiving the fitting Living Legend Award; Jada Pinkett Smith, who's being honored with the Star Power Award; as well as Dr. Helene D. Gaye (Social Humanitarian Award) and educator Nadia Lopez (Change Agent Award). The ceremony will also feature performances from a who's who of black women musicians, including Badu, Faith Evans, Fantasia, Ciara, Jill Scott, Lalah Hathaway and Sheila E. It definitely won't be a night to miss!

The event will take place this Saturday, March 28th at the New Jersey Performing Arts Center in Newark, NJ. But if you don't have a ticket, don't worry. The program will air on BET on Sunday, April 5th at 9 p.m. ET/8 p.m. CT.