Full Crate x Mar Give Us A Peek Inside ‘Her Window’ 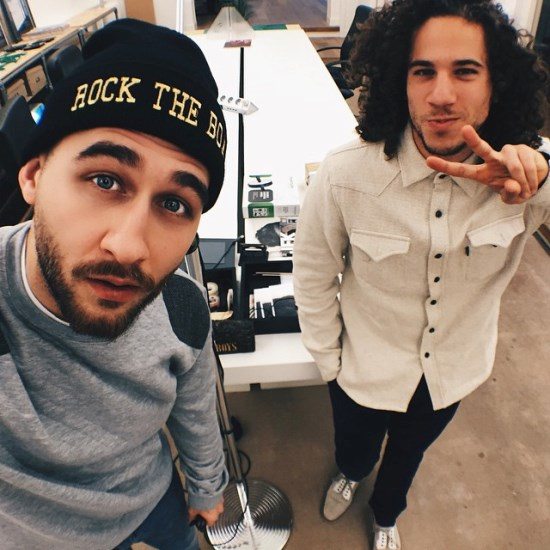 After slaying us with their international smash "Man x Woman" (not to mention captivating us with the visuals and romancing us with an acoustic version) and enticing us onto the dance floor with their "Nobody Else" redux, we couldn't help but notice that Full Crate x Mar have been oddly quiet this year. Granted, a solo Full Crate stepped in to give us our fix with some killer Erykah Badu and Aaliyah remixes, but we were starting to jones for FCxM's particular brand of soulful house grooves. Thankfully, the Hot 16 duo released "Her Window," just in time to save us from full-on withdrawal.

Full Crate produces a synth-heavy track reminiscent of '90s club classics like "Show Me Love" by Robin S. Playing against the hypnotic EDM arrangement, Mar's seductively soulful vocals are on point as he describes the voyeuristic allure of an open window. And just before we try to label him a "creepy stalker," he assures us that "she knows," so it's all good. Alright now! The freaks come out at night, indeed.

You'll have to wait until April 1st (no joke) to download the track on Beatport. But until then, hit the play button below and stream 'til your heart's content.