Jay Electronica Samples Jay Z On The ‘Road To Perdition’ 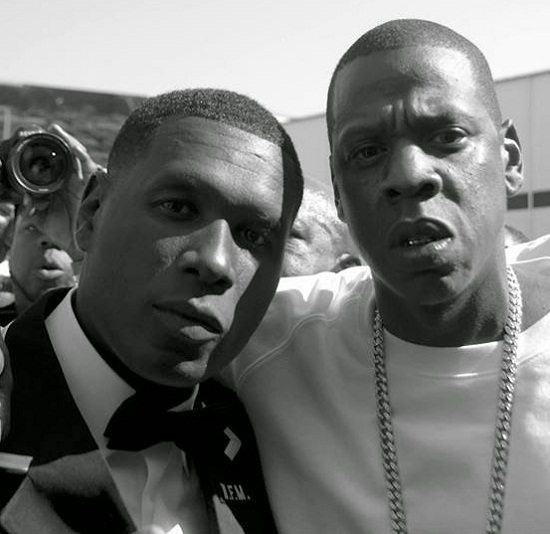 Weren't we just mentioning Jay Electronica and his lack of an album? Well, the New Orleans-bred rapper must've heard our call. While he doesn't come with the album that we've been waiting years on, he does bring us hope with the release of new song "Road To Perdition."

The rapper is as lyrically on-point as ever, rapping circles around your favorites while relating his life experiences. "Google me, baby / Understand where I'm comin' from / My destiny's to hit a grand slam when my number come," he boasts over a bombastic beat that's similar to Jay Z's Black Album track "PSA." The similarity to a Jay track isn't necessarily a coincidence, either. Jay E's Roc Nation boss is present on the track as well in the form of sampled ad libs (they come from Jay Z's American Gangster track "Success")

On top of the single release, Jay Electronic also embarked on a tour of Europe and China this week , with dates for the trek extending through March 20th (you can get a list of dates and ticket info here). While this new track and a handful of tour dates are nice and all, we're still waiting on that album, bruh.