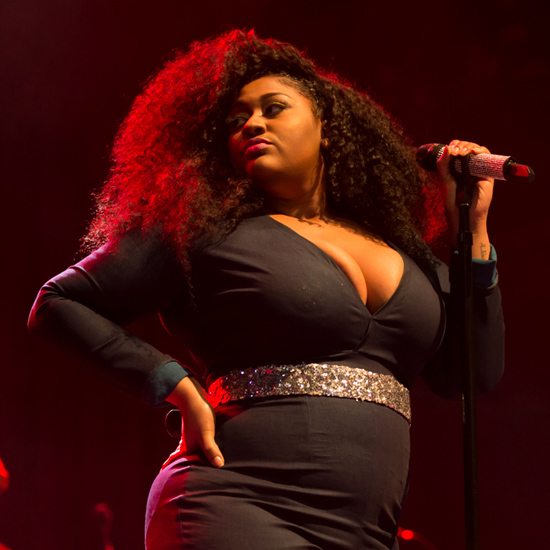 Jazmine Sullivan is currently blazing her way across the country on her Reality Show Tour performing one hot show after another in various cities. Originally scheduled to wrap up at the end of March, the tour has been extended through the end of April with more cities added and some return engagements included.

The Reality Show Tour has added 18 additional dates to the schedule and will run through April 30th. A slew of new cities that Jazmine didn't visit in March, including Houston, Dallas, Memphis and Miami, are now in the mix, and fans who missed her sold out shows in New York City, Philadelphia and the Washington, DC area are in luck because she'll be swinging back through those locations. Check out all of the tour dates below to see if your city is listed amongst the lucky 18.

We got to check Jazmine out when she came to The Fillmore Silver Spring recently, and believe us when we say that seeing Sullivan on the Reality Show Tour needs to be at the top of your to do list. To make that happen, you'll need tickets, which go on pre-sale on Thursday, March 19th at 10 a.m. before the regular sale pops off on Friday , March 20th at 10 a.m. Tickets may be purchased directly from Jazmine Sullivan's website.