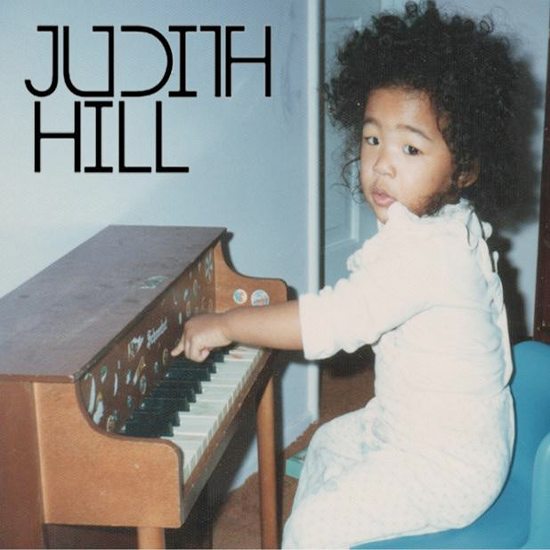 If you've been keeping up with The Voice over the past few years, then you may remember her getting voted off of season four of the vocal competition series way too early? Or maybe you recall her as one of the subjects in the documentary about unsung background singers, 20 Feet from Stardom? Perhaps your memory will be jogged with a mention of her work with Michael Jackson on the ill-fated This Is It Tour before his untimely death. After all that, if you still don't know who Judith Hill is, then you're about to get a crash course thanks to none other than Prince.

Unbeknownst to many, these two have been working together on music since last year. Prince saw a video clip of Hill on European TV where she mentioned that she'd like to work with the Purple Yoda. Intrigued, P invited her to attend his Art Official Age listening party in Los Angeles, and they discussed the kind of music she wanted to make. Her response of "Sly and The Family Stone" sealed the deal, and here we are, with Hill's debut album, Back In Time, produced by and featuring Prince throughout. You can't beat that with a bat.

What you really can't beat, though, is the introductory price of the album: FREE! In a stunning move, Prince and Judith have released Back In Time as a limited-time free download until Wednesday, March 25th. And just what do you get for that low-low price? Well, you get an album chock full of soul, funk, blues and some serious sanging from Hill over the course of 11 tracks. These songs have an old school feel but are still fresh and contemporary. Hill's voice and Prince's production are a match made in heaven.

Go Back In Time with Judith Hill while you can, because there is no official release date for the album yet. This freelease is it for now, and once it's gone, it's gone. But we have a feeling that Judith Hill will be around for a while regardless. 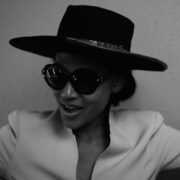