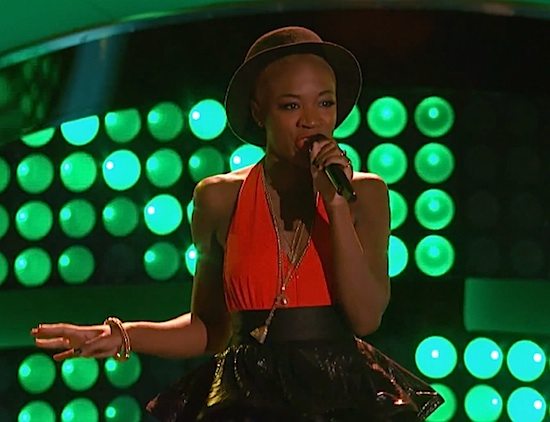 NBC’s The Voice kicked off its eighth season in February, and in the midst of the many hopeful contestants we noticed a familiar face. As the second week of blind auditions rolled around, we spotted our girl Kimberly Nichole in the number and showing out, as we would expect her to do. In 2010 we fell head over heels in love with her rock soul stage show, her signature tutus and her debut album The Yellow Brick Journey, and now the world has been granted access to what this underground queen has to offer.

Kim has blessed many stages and perfected her original material as well as covers of songs like The White Stripes’ “Seven Nation Army,” 4 Non Blondes’ “What’s Up” and A-ha’s “Take On Me,” so we already knew that she was equipped for such a moment as this. But the way that she tipped onto the stage and eased her way through Ike and Tina Turner’s “Nutbush City Limits” is nothing short of extraordinary. By the time she let loose on the second verse she had Blake Shelton turning his chair around and eating up all of the funk and gritty vocals that she was serving. It’s actually a bit surprising that the riff, run and growl queen Christina Aguilera missed the mark here, but Pharrell Williams caught on just in time to turn his chair around and nab our girl Kim for his team.

Check out her emotional interview and performance footage for yourself, and prepare to tune in weekly with us as we root for Team Pharrell and Kimberly Nichole to be crowned this season’s winner. If you're digging Kimberly's "Nutbush City Limits," then show your support by purchasing the single on iTunes. 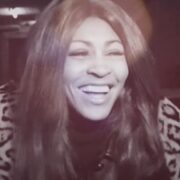