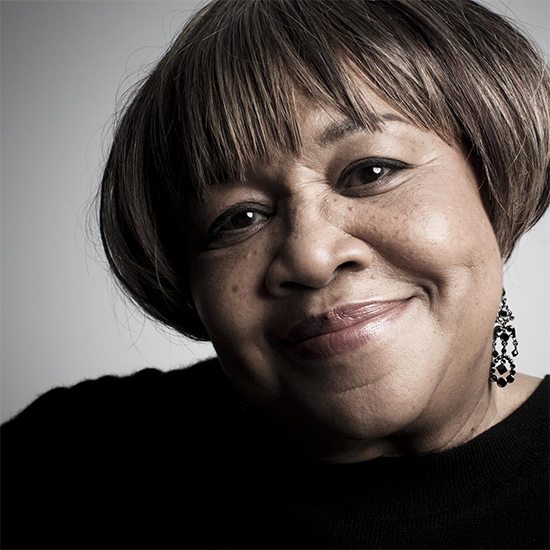 Legendary singer Mavis Staples kicked off this year by celebrating Pop Staples and releasing his first posthumous album Don’t Lose This, but she doesn’t plan on stopping there. After celebrating her father’s musical legacy, she will be continuing her own journey by releasing a four-track EP entitled Your Good Fortune.

Staples’ last release came in 2013 in the form of a gospel album, but this time around the GRAMMY Award-winning icon is returning back to the heart of rhythm and blues and serving up this project’s title track as the hors d'oeuvre. “Your Good Fortune" is one of two original songs that were written by Son Little and it is a number that shines a copious amount of light on the richness and depth of Staples’ voice. This clearly isn’t Mavis’ first time singing about heartbreak and heartache and she proves that by crooning this song in such a raw and gritty manner. “Did you pick through the litters and just settle on me?” she sings, with a voice dripping in seasoned pain.

Along with “Your Good Fortune” and another brand new song entitled "Fight,” Staples’ new EP will also include new renditions of "See That My Grave Is Kept Clean" and "Wish I Had Answered," two classic songs previously recorded by her family band The Staples Singers. Your Good Fortune hits stores everywhere on April 21st, but for now give Mavis Staples’ new single a spin and head over to iTunes to pre-order your copy of this promising project.


TAGS:  audio, mavis staples, Pop Staples, Son Little, the staples singers
Previous: Maimouna Youssef Digs In Deep On ‘Schizophrenia’ Next: Morning Soul: Don’t You Want Me Like I Want You