Pete Rock Returns With ‘One, Two, A Few More’ & A New Album 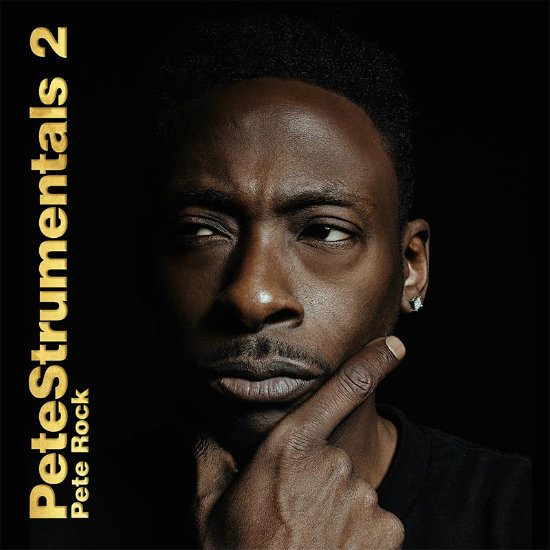 This is clearly the season of comebacks. Who could forget that after 15 long years, D'Angelo finally graced us with his long-awaited follow-up Black Messiah. Well, it seems that artists are waking up out of their slumbers to bring new music to the masses. DJ/producer Pete Rock is the latest to get in on the fun with the announcement of his upcoming Petestrumentals 2 album, set to hit stores June 23rd. Though he's released several projects in recent years, fans of his 2001 album Petestrumentals have been anxiously awaiting the follow-up to the project.

The first single from the album, "One, Two, A Few More," premiered yesterday via The FADER. According to Pete, the song, in addition to some of the other songs from the album, are old beats that have been sitting in his vault. "'One, Two, A Few More' is actually a beat I made in 1995 and just sat on for years for the right moment," he explained in a statement. "Now, I get a chance to release this and new and unreleased music never heard by my fans with Mello (Music Group)." Pete is hopeful that the album inspires fans to keep striving for success. Meanwhile, I am hoping that this trend of long-awaited returns keeps going. (Yes, I'm looking at you Dr. Dre, Lauryn Hill and Maxwell.)

Petestrumentals 2 is available for pre-order via iTunes, Mello Music Group's website and on vinyl.