Rihanna Bosses Up On ‘B***h Better Have My Money’ 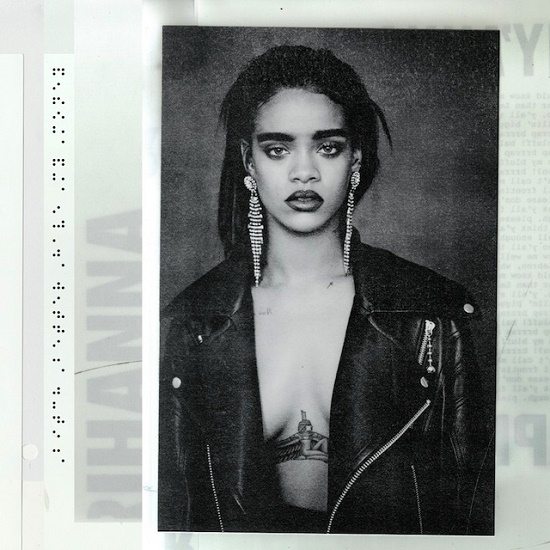 After catching us off guard with the Kanye- and Paul McCartney-assisted first single “FourFiveSeconds,” Rihanna is letting us know that the Good Girl Gone Bad we all know is still here with the track “BBHMM,” or “B***h Better Have My Money.” Sampling the classic AMG song, the record has Rih Rih spitting hot fire over the Deputy-produced track.

“I call the shots! Like Brap! Brap! Brap!” proclaims Ms. Fenty over the bass heavy track. Kicking ass and taking names, she's asserting her dominance as a woman, in contrast to the misogynist lyrics of the original song. Of course, feminism may not be her exact goal, as she brags about having a dude’s wife in the back of her foreign car, so there is a bit of the same spirit as the original. Around the 2:30 mark, the beat changes, playing a chopped and screwed version of AMG rapping the title, before going peacefully off into the sunset.

Is the song original? Is it going to make me a better person for listening to it? Is it going to make you or me look at Rihanna differently than we did last year or the year before that? No, not really. Rih Rih is giving us an earful of her usual stuff, and if you love her, then you’ll probably like this. If you don’t, you’ll abhor it when you hear people quoting the title to the song, most likely oblivious to the 1991 song that birthed it. And get ready for it, because as she truthfully boasts on the track, “Every time I drop I’m the only thing [they] playin’.”