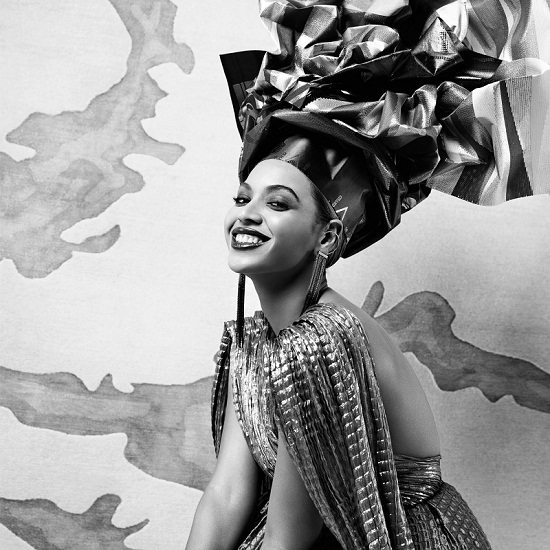 By now we've all heard The-Dream's revelation that Beyoncé had plans for a Fela Kuti-inspired album. Of course, since this album never saw the light of day, the record was ultimately scrapped.

While we're sure that some of the recorded songs have found new life elsewhere — Dream admits that "End of Time" was one and we can only assume "Grown Woman" might've been another fruit of that tree — I'm uncertain if we'd want a full album of Bey going full-on He Miss Road on us. For one, she isn't particularly known to mix her music and politics. And before you all go pointing that she's a "FEMINIST," I know that she expresses that sentiment every chance she gets, but her messages are often mixed and rarely (if ever) revolutionary, at least not at the level that Fela's music was. Secondly, what she does — pop-tinged R&B grounded with a bit of hip-hop for edge — she does pretty damn well. That being said, I'd be lying if I said that I wasn't the least bit curious what Fela interpreted through the lens of Bey and The-Dream sounded like. One person who doesn't seem the least bit curious, though? Fela's son Seun Kuti.

His response to the news was short, sweet and slightly comical. He posted a link to an article pertaining to The-Dream's revelation of the discarded project on his Facebook wall with a simple caption: "Thanks to the ancestors that didn't happen." Tell 'em how you really feel, Mr. Kuti. While the BeyHive is sure to be all in his mentions for "insulting" their Queen, I'm sure Seun could probably care less. After all, he's probably more interested in maintaining his father's artistic legacy.

We definitely know Seun's feelings on the matter, But what say you, Bouncers? Would you have liked to hear Queen Bey delving into Afrobeat or could you not care less?


TAGS:  beyoncé, fela kuti, seun kuti, the dream
Previous: Salt-N-Pepa ‘Push It’ On ‘American Idol’ Next: Ludacris & The Roots Show Us The ‘Grass Is Always Greener’ On ‘The Tonight Show’ 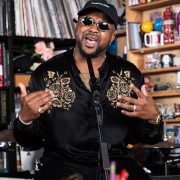