SoulBounce Exclusive: FSQ Is Here To ‘Break The Funk’ 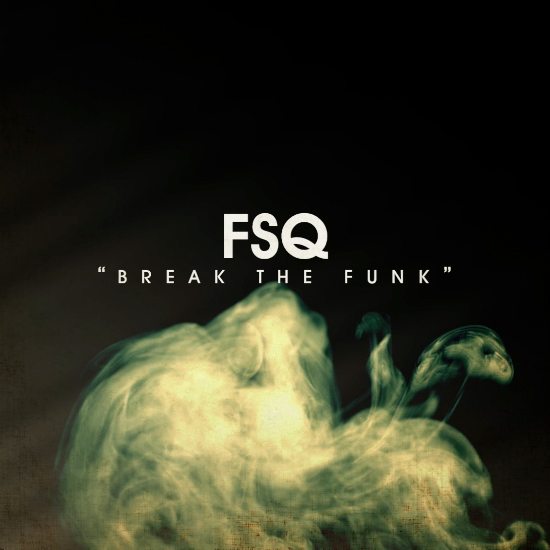 We've already seen disco make a successful comeback over the past couple years, and the latest genre of old to get brand new is none other than funk. You needn't look any further than Mark Ronson and Bruno Mars and their mega hit "Uptown Funk" for proof that the genre's resurgence is here. New tunes from Snoop Dogg and Kendrick Lamar have that funk stamp all over them, and the term "future funk" has risen from funk's ashes to describe music by acts such as Hiatus Kaiyote and Tuxedo who utilize funk, soul and electronic elements in their music.

Here to funk you up even more is the Tempo Dream compilation series with their third volume, curated this time around by Boston-based production duo Soul Clap. They've amassed 13 previously unreleased tracks for Soul Clap Presents: Tempo Dreams Vol. 3 from artists all over the globe, and SoulBounce is delighted to world premiere "Break the Funk" by FSQ, which is featured on the upcoming album.

The Parliament-affiliated production team FSQ, their name an acronym for "Funk, Style, Quality," is comprised of members Chuck “Da Fonk” Fishman, Sa´D “The Hourchild” Ali, Matt “One Era” Coogan, Tate “Chas Bronz” Masimore and Rob “G Koop” Mandell. "Break the Funk" is mostly an instrumental piece with heavy synths, plunky bass and percussion, but it does feature the vocals of Richard "Kush" Griffith. Griffith, a former member of Parliament Funkadelic and Fred Wesley & The Horny Horns, passed away in 2007, but these vocals are just now seeing the light of day. And we're glad that they are, because FSQ has put together a funky little number that will make it hard to sit still, so don't even resist the urge to get up and get your groove on.

If you're interested in more funk where this came from, then be sure to scoop up Soul Clap Presents: Tempo Dreams Vol. 3, which will be released on March 30th on vinyl, CD, digital and a deluxe pack (that includes a cassette and 7-inch). Soul Clap Presents: Tempo Dreams Vol. 3 is available for pre-order on Bandcamp, where you can also preview other songs from the compilation.