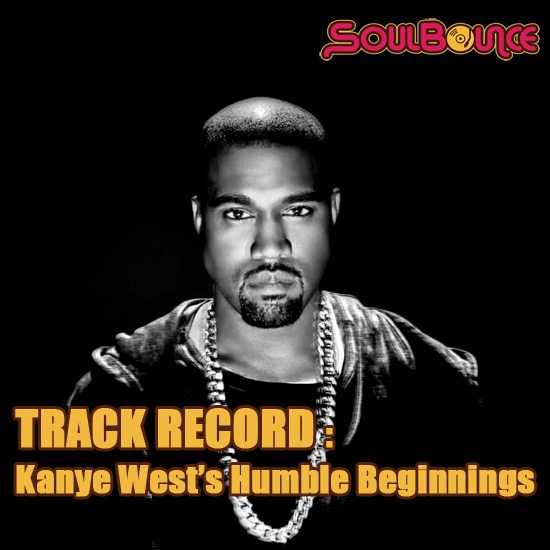 When people look back at the beginning of Kanye West’s career, they usually start with his work at Roc-A-Fella. However, true heads recognize Kanye, or Kane as he was often miscredited in the beginning of his career, from working with some of hip hop's lesser known acts, and mentoring under the guidance of some of the best rappers and producers in the game. While his long history working with Jay Z is legendary, his history of working with Grav, a local Chicago rapper, falls by the wayside. However, Kanye has never shied away from his past and neither should we.

Before he was the firebrand, the radical, the Oxford lecturer, Mr. Kim Kardashian, Nori’s Daddy or BeyHive Member No. 1, he was just Kanye West, a producer who happened to rap, out to prove to the world he was the best thing since sliced bread. While it is debatable just how great of an artist he is, his impact on music and culture cannot be denied. Here’s a look back at some of Kanye’s earliest productions, as well as a few of the artists he collaborated with after he received his first taste of the fame drug.