Mariah Carey Practices The Art Of Letting Go With ‘Infinity’ 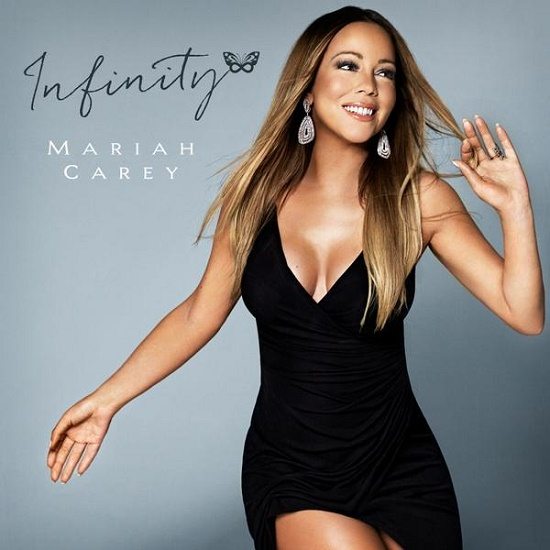 Mariah Carey's getting ready to embark on another chapter, with her Las Vegas residency, Mariah Carey #1's, set to kick off on May 6th. She's also re-releasing her #1's compilation album, retitling it #1 to Infinity. Of course, since the hits package has been released before, she's sweetening the pot with a new single, "Infinity," which dropped early this morning.

Despite its title, "Infinity" is actually about the end of a relationship. Mariah sings to a newly-former flame, letting him know that though they said their love will last forever, forever seems to have an end. "Close the door, lose the key / Leave my heart on the mat for me / I was yours eternally / There's an end to infinity," she sings on the triumphant chorus. But while the chorus keeps things relatively sweet, she's blowing up spots on the verses, saying her ex-boo is "corny like Fritos" and pointing out that everything he owns he still owes money on. Ooop. While we're sure this song isn't shade to her ex-husband and baby daddy Nick Cannon, it surely could be construed that way — which makes it all the more an interesting listen.

What would make it more interesting, though, is if the production didn't sound so by-the-numbers. It feels like Mariah's been stuck in the same sound since her Emancipation days, and this doesn't really do much to shake that. But, if you're one of Mariah's lambs, we're sure you'll find something here you like. Check out the lyric video right here an mark your calendars for May 18th, when #1 To Infinity is released.