Alina Baraz & Galimatias Ask The Question, ‘Can I’ 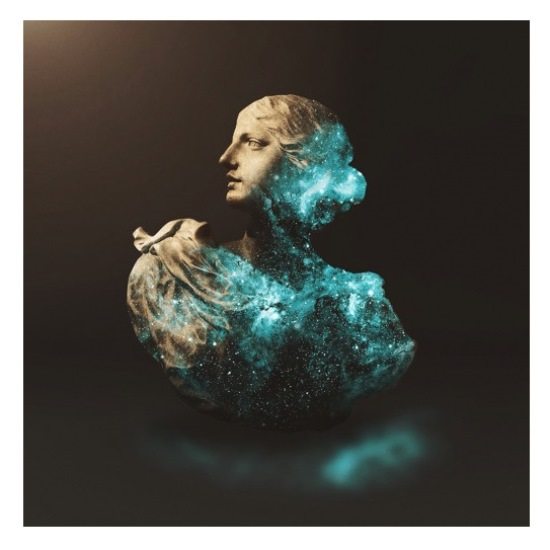 Alina Baraz and Galimatias cast a spell over us last fall when they released "Fantasy" as a preview to their forthcoming Urban Flora EP. Buoyed by the aural undercurrent of the Danish producer, Alina's ethereal vocals floated us far away from her Cleveland home base and took us right into the stratosphere. Not surprisingly, the buzz surrounding the duo continued to grow despite their pushing back of the EP's 2014 release date.

Well, Baraz and Galimatias are ready to excite us once again. In addition to the Felix Jaehn remix of "Fantasy" released earlier this month, they also announced the official release date of the album (May 19th) and debuted a new single, "Can I." Fans may recognize the "undress you" loop as a sample from their 2013 track "Pretty Thoughts," but make no mistake, the song stands on its own. When paired with the sonic creativity of Galimatias, Baraz's sultry voice has the remarkable ability to lull you into a trance, yet awaken your senses. It's almost impossible to label the sound that they create, though hip-hop and R&B influences are clearly present. The producer recently explained, "Ultimately I would rebuild the instrumental side of the verse around Alina's voice. I wanted to enhance this soft, alluring vibe she created, while the chorus is more contrasting with hard-hitting drums."

Check out the dreamy new track below, then scroll down to get your pulse back up with the Jaehn remix of "Fantasy." "Can I" will be available for purchase on iTunes tomorrow, April 28th. Stay tuned to SoundCloud, follow both Alina and Galimatias on Facebook for additional updates, and look out for Urban Flora on May 19th.


TAGS:  Alina Baraz, audio, Felix Jaehn, Galimatias
Previous: D’Angelo And The Vanguard’s ‘The Second Coming Tour’ Is Coming To The United States Next: PJ Morton Is Feeling A Bit ‘Claustrophobic’