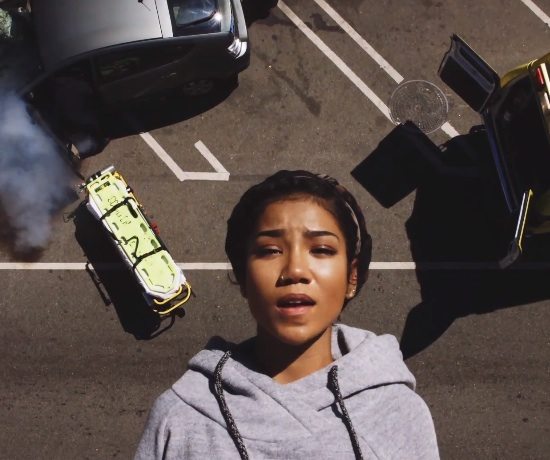 After surprising us with "Living Room Flow," Jhené Aiko takes it back to her album Souled Out with the video for “Eternal Sunshine.” One of our favorite tracks on the album, we were excited to see the video treatment. While not exactly what we expected from the songstress, who loves to play with our expectations, we were no less moved by the clip.

Spoiler alert: Jhené dies in a car crash that is replayed in slow motion over the course of the video. As her soul floats up to heaven, a solemn Aiko hauntingly sings of having no regrets, with memories of her past flashing before our eyes. The video is a very literal interpretation of the song. While we're sure she’s just standing in front of projection screen with a sideways video playing behind her the whole time, the subtle creativity of the clip overcomes the shortcomings of the budget.

The video is also very personal to Aiko, as it is dedicated to the memory of her brother, Miyagi Hasani Ayo Chilombo, who lost his life to cancer in 2012. Reimagined scenes from their childhood, along with home video footage, are played throughout the video, with an increasing amount of clips of her brother appearing the closer it gets to the end of the song, as if she’s going on to meet her lost loved one. It is a touching tribute to her brother as well as a great treatment for one of the best tracks on the album. 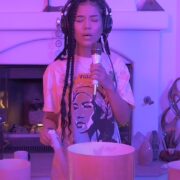 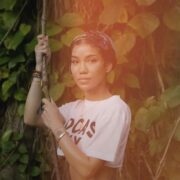 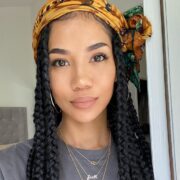