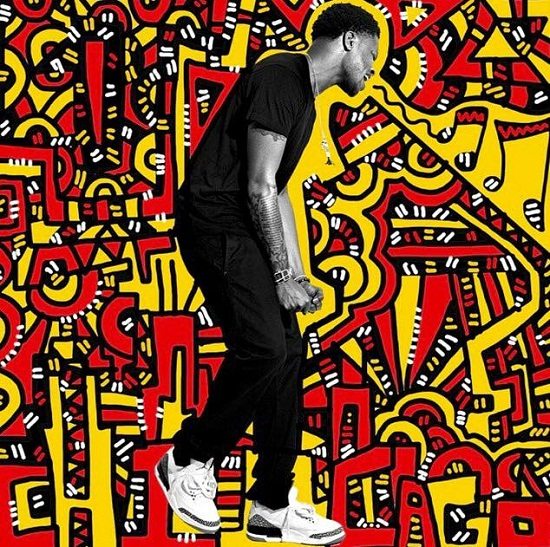 We’ve grown quite fond of BJ The Chicago Kid’s cover songs. Having remade songs by everyone from Aaliyah to Little Dragon, he has a knack for creating covers that we actually like, if not love, despite our inclination to dislike anyone attempting to recreate our favorite tunes. For his next feat, BJ and his band have covered MGMT’s “Electric Feel.” However, unlike his previous more straightforward covers, he’s decided to reinterpret the bombastic rock song into a ballad.

This short video shows BJ and his band practicing for a live show, rehearsing a slower, more intimate version of the song. The new arrangement causes you to focus on the sexiness of the words instead of the boom of the beat, leaving you with a completely different, but no less electric feeling. By the way, did anyone else know it was love song? BJ and company apparently did and have crafted yet another cover that leaves us wanting more. Hopefully, he’ll be performing it sometime soon at a venue near you.