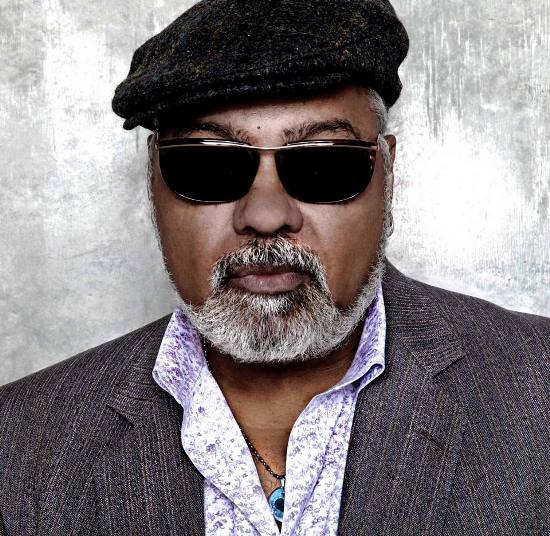 Jean-Paul "Bluey" Maunick has been making music for almost 40 years now. And while the acid jazz pioneer is primarily known as the founder and driving force behind SoulBounce perennial fave Incognito, he's got plenty of other tricks up his sleeve. In addition to songwriting, producing and composing credits for several artists, he's also collaborated with a who's who of music legends including Stevie Wonder, Chaka Khan and the late George Duke. Not to mention his humanitarian efforts with charities like the Hope Collective and Red Hot Organization. With a resume like that, he could easily drop the mic and retire. But thankfully, Bluey has far too much creativity to ever slow down.

Back in 2013, he surprised fans with his groovy debut solo album Leap of Faith. Then he shocked us again in 2014, releasing a sophomore album with his second group, Citrus Sun (a band co-founded in the late '90s with guitarist Jim Mullen). Now, he's readying the release of his own solo sophomore project, Life Between the Notes. Did we mention that in the midst of all of this, he continues to tour with Incognito? So yeah, basically, Bluey is doin' the damn thing!

As a follow-up to last month's release of the album's title track, Bluey recently dropped a lyric video for "Saints and Sinners," a jazzy collaboration with keyboardist Dan Goldman (aka JD73). Bluey describes the track as, "...a perfect blend of our creativity with his chord structures and incredible sounds allowing me tons of space to explore. The song is an attempt to make sense of the lack of empathy that exists worldwide in these trying times!"

Check out the inspirational groove below, then scroll down to hear the album's title track. Life Between the Notes drops on iTunes (where you can currently download "Saints and Sinners") and Amazon on April 28th.