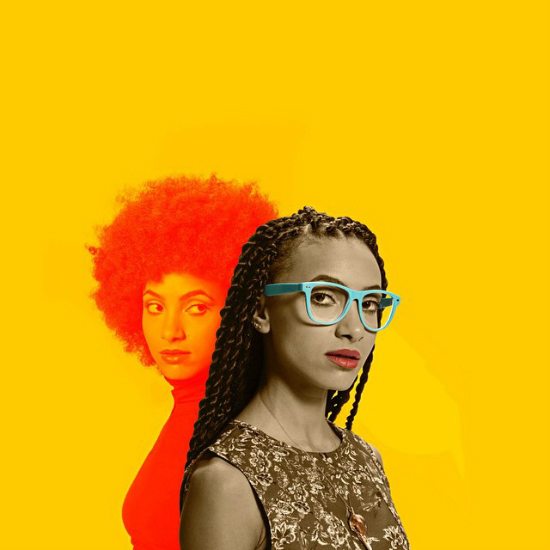 Esperanza Spalding is getting into role playing, but it's not the kinky kind. The GRAMMY-winning singer/bassist took to the Facebook to announce her latest project and tour, Emily's D+Evolution. In the lighthearted video clip, Spalding reveals that her new album will be recorded from the perspective of "Emily," her alter ego. So who is Emily, you ask? She admits that she's still working that part out. "I don't know yet all the way. That's why I have to do this project," she explains.

The new persona isn't just there on record, however. Esperanza seems to have adopted a new look to go along with the change, trading in her signature fluffy 'fro for a set of waist-length twists and brightly colored specs. Spalding describes the entire thing as an exploration. "We are putting on a play, sort of, influenced by surrealist poets," she says. "With the Emily project, I'm just exploring that more; How can we, like, create that other world."

While there's no release date yet for the album, fans can check out the new material when she embarks on her upcoming 21-date tour which will take her from San Francisco to Winnepeg, before wrapping up on the 4th of July at the ESSENCE Festival in New Orleans. She encourages fans to really get into the live show. "Feel what you wanna feel, move how you wanna move. Join us. Come as a character you've always wanted to be," Spalding concludes. "You've got to feel free to play. It's playtime." Tickets for the show go on sale today, so hustle on over to her website for more information. 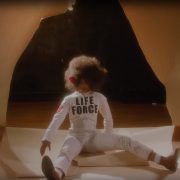 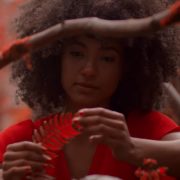 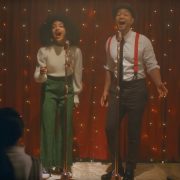 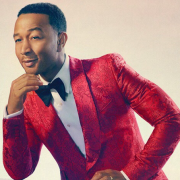