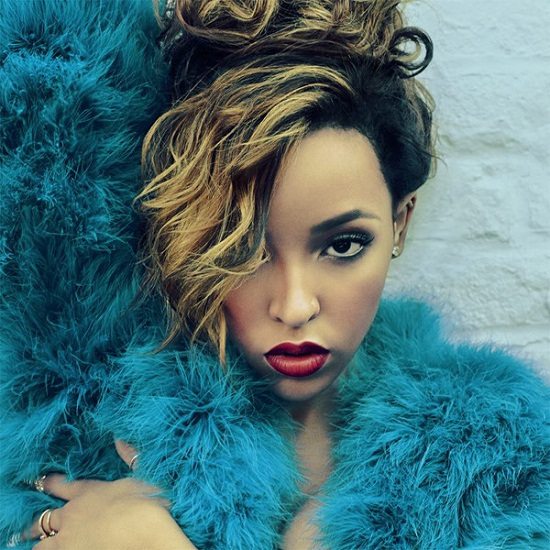 Tinashe is currently riding high with her latest single, "All Hands On Deck." The Cali songstress recently released the video for the track and has been lighting up late show stages with performances of it as well. With all this hype surrounding the song, now would be a perfect time for someone to drop a remix, right? Enter Giraffage.

The remixer, who's put his own unique spin on tracks from the likes of Janet Jackson and Maipei, gives Tinashe another go 'round (he previously remixed her track "The Last Night On Earth") to make "All Hands On Deck" even more of a party starter. The original track was much darker, with sparse synths and snaps the only accompaniment to Tinashe's airy vocals. Giraffage moves the tempo up just a few notches as he fleshes the soundscape out, adding bright, dreamy swatches of synths to the verses while grounding the chorus with a rumbling electronic bass sure to shake your senses (not to mention bodies on the dance floor).

Even if you hold Tinashe's original take near and dear, Giraffage's remix is surely hot enough to garner at least a listen, if not multiple.


TAGS:  audio, Giraffage, janet jackson, maipei, Tinashe
Previous: Rapsody Links Up With Merna & Says She ‘Don’t Need’ The Glamorous Life And We ‘Believe Her’ Next: We’ve Been Waiting For New J*DaVeY With ‘Strong Anticipation’