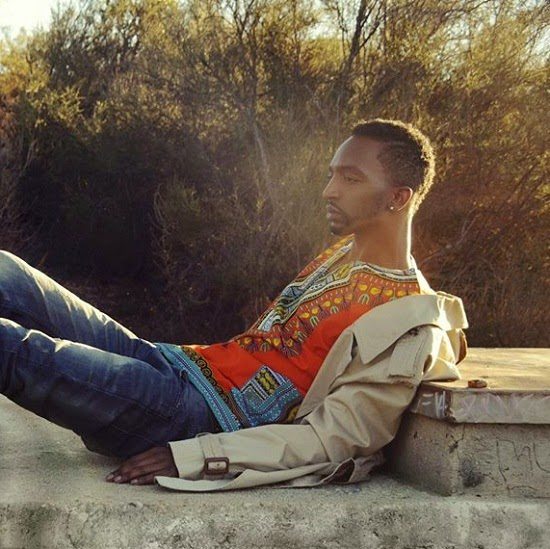 Rae Sremmurd, those super animated and super annoying post-pubescent rappers known for strip club anthems, aren't exactly everyone’s flavor. That makes the idea of an R&B singer covering one of their songs both intriguing and stupefying. However, JaVonté has done the impossible and created a cover of their song "No Type" turning the trap jam into a player’s anthem.

Instead of using the original production by Mike WiLL Made-It, JaVonté flips the beat using Boi-1da’s work on Drake’s “How About You,” making the sped up Jodeci sample the perfect backdrop for this slow and sensual groove. JaVonté isn’t slouching in the vocal department either. He makes what would be basic lyrics sound like the slickest game in the world.

This isn't the first time that JaVonté has impressed us with his ability to create covers, blowing us away with his reinvention of Beyoncé's "Mine" and other songs on his TheCovers project. However, this is one cover that no one could have predicted. It is a credit to his talent as a singer-songwriter and a great addition to our playlists.


TAGS:  audio, beyoncé, Boi-1da, drake, JaVonte, jodeci, Mike WiLL Made It, Rae Sremmurd
Previous: Brandon Williams & L.G. Have A Message For A Special ‘Girl’ Next: J*Davey Satisfies Our ‘Strong Anticipation’