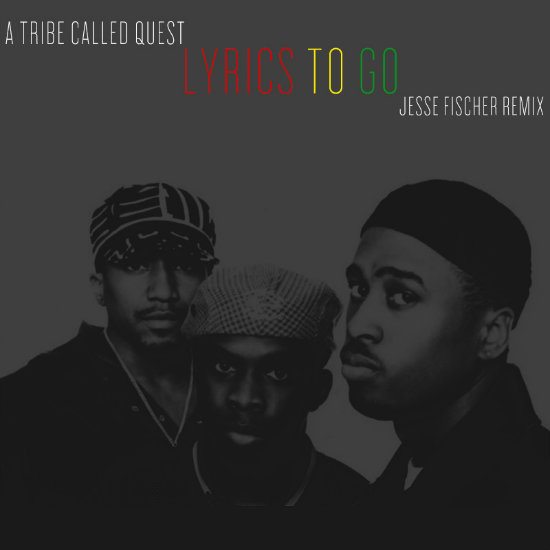 As remixes tend to go nowadays, an artist and/or producer more than likely will take the original, maybe add an extra verse, more cowbells or something inconsequential like that before slapping the "remix" label on it and releasing it to the world. However, in the hands of Jesse Fischer, a remix becomes an entirely new experience. Such is the case when Fischer decided to revamp "Lyrics to Go" from A Tribe Called Quest's seminal work Midnight Marauders. Rather than just adding a lil' something something here or there, Fischer decided to focus on the song that was sampled in the ATCQ original, Minnie Riperton's 1975 classic "Inside My Love."

With the exception of a chopped and screwed vocal sample from the ATCQ version, Fischer's remix is almost an entirely new composition that is more inspired by ATCQ than anything. Not that that's a bad thing, either. Fischer expertly keeps enough identifiable pieces of both originals while also adding a contemporary touch, making a worthy tribute to both Riperton and ATCQ's legacies. Peep the stream below and then head on over to Fischer's Bandcamp, where you can purchase the track by naming your own price.